Speaking Up: The Power of Self-Advocacy 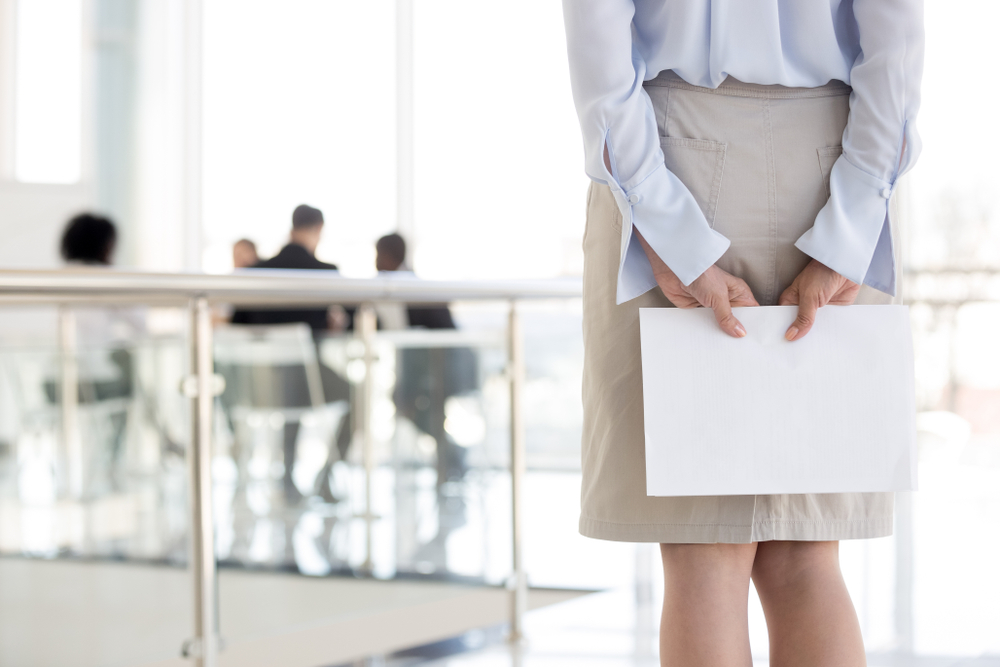 Some people believe power is bad. “Power corrupts,” according to the adage, leading some to fear it. I believe, however, that power provides agency so we can get things done and make a difference in the world. When we behave as if we are powerless— that is, without agency — we become victims.

Thad left the government for the private sector. He felt his organization moved too slowly and lacked the resources to achieve its goals. He was so eager to get out, he accepted a lateral move without being clear on his needs. Now a year into his new job he realizes he sold himself short. His experience and skills are greater than his peers and managers, but he is unable to have any impact because of his relatively low-level position and short tenure.

Carley bought a four-unit apartment building and invited three friends to rent from her at a very attractive rate. Her friends snapped up the three apartments that were the most up-to-date and furthest from the street noise. Carley never thought to put her needs first — after all, since she’s the one shouldering the responsibility of ownership she deserves one of the nicer units. Carley resents her friends, but who is to blame? She is.

Lucy often participates in a group lunch — typically pizza or Chinese food — with her three officemates, who are all husky guys. Even though she eats roughly one-eighth of the food and the guys all order beer while she drinks water, they always split the bill evenly, one-quarter each. Lucy doesn’t speak up for fear of appearing cheap. Her officemates don’t notice the imbalance, or perhaps they choose to ignore it since she’s never mentioned it. 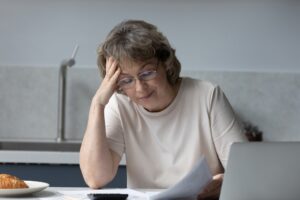 Are there dynamics in your life that are out of balance? Do you ask for what you want, or do you think you should accept what you’re given? If you don’t notice an imbalance, perhaps it’s too small to matter. If, however, you sense you’re being taken advantage of and it’s degrading the quality of your relationships, who has the power to do something about it? You do.

Start by determining what you want and ask for it. If you don’t ask, the answer is always no. Don’t go through an elaborate assessment of what is “fair” or what you think you deserve. Remember: fair is a weather term. Also, consider the limits of what you are willing to accept and determine your walk-away point. Then stick to it or you’ll find yourself back in the victim role.

When a friend makes a request of you, determine what you want and need. Take time to think about the request and don’t feel pushed into a corner. Recognize that if the person cares about you they will accept your no. And if they don’t accept your no, perhaps they aren’t a true friend after all.

Self-advocacy is an important capability to develop. Start small by making requests that aren’t that important to you. For example, ask for change at a store without buying anything, or ask a neighbor who’s washing his car if he would wash yours too. Notice how you feel when you make the request and how you feel if the other person declines your request. In healthy relationships, people should be able to ask for what they want, be willing to accept the responses and be comfortable saying no to requests from others. 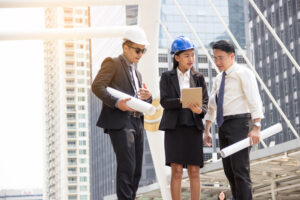 As with any skill, you will get better with practice. To be sure, I am not saying self-advocacy will be easy. Some people simply won’t care about your needs; they’re happy to let you take on more than your share. But those same people may also inwardly respect someone who stands up for themselves.