Networking Tips for Those Who’d Rather Not 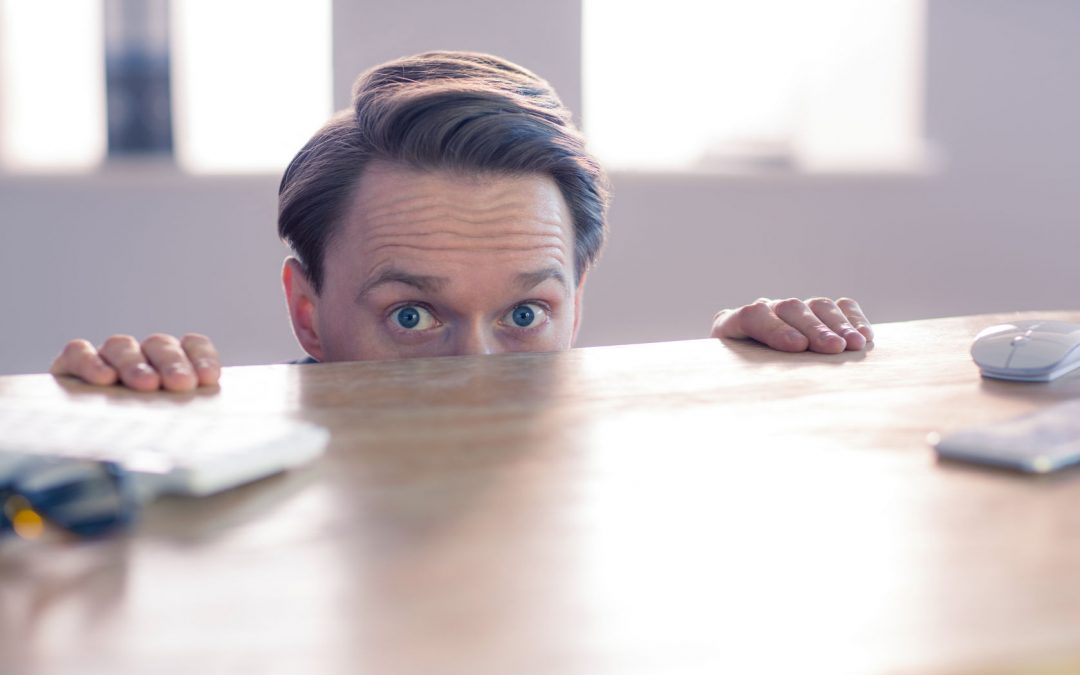 Is networking a chore for you?  Do you dread professional association meetings and social events that are business related?  Do you ever find yourself “trapped” in a conversation and wonder how to exit gracefully?  If you can relate to any of these situations, read on and learn how to improve your networking skills and enjoy the experience.

According to the Third Edition of the American Heritage Dictionary, to network is “To interact or engage in informal communication with others for mutual assistance or support.”  Networking is about making connections with others that are mutually beneficial.

I like to think of networking as putting together the pieces of a massive jigsaw puzzle.  Skillful puzzle assemblers see the connections among the parts and then put together all the pieces.  Networking also is about making connections. It’s sharing ideas, information, and support and communicating with people in a way that is beneficial to all who are involved..  The connections may involve sharing the name of a great new restaurant you’ve tried or a good mechanic you’ve found or may be getting a tip about a special vacation spot or a different route to work that avoids most of the traffic congestion (of course, the latter is probably wishful thinking for anyone in the Washington, DC area).  Everyone has something to give and everyone could use help with something professionally or personally. 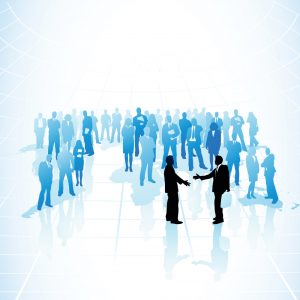 When I talk to people about networking, the most common concern I hear is “I can’t think of anything to say.”  The problem is not really that there is nothing to say, it’s that there is too much to talk about.  With a whole universe of topics to discuss, the challenge is narrowing it down to a few that you can focus on and have readily available on the tip of your tongue.  To help you focus I suggest concentrating on three areas:

What’s On Your Mind?

This category of topics refers to your current concerns.  What are three pieces of information that you need?  How can others be a resource for you?  You might be looking for low-cost rewards for employees, reviews on the latest software or a security system for your home.

What Do You Have To Give?

How can you assist others?  What skill or information might be useful to others?  To come up with some ideas, think about:

Notice your surroundings and make a positive comment about what you see. If you’re in someone’s office, comment on the personal effects such as pictures, awards, books or knickknacks.  If you’re attending a meeting or a party, remark on the food or the atmosphere in the room.  I met a woman while waiting in line for drink at a professional association meeting.  After waiting in line to register and then waiting again for a drink, I jokingly said “I think I had the wrong strategy for this situation.  I should have gone to the drink line before the registration line.”  We laughed and struck up a conversation that led to a friendship.  Later when she was job hunting, I was able to help her evaluate a prospective employer by putting her in touch with someone who previously worked there. 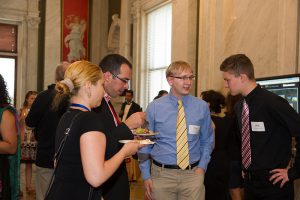 A word of warning:  make your comments neutral or positive.  In the previous example of the professional meeting, I could have just as easily said “Do you believe this?  We have to wait in line to register and now we have to wait again for a drink!”  I don’t think it’s very likely that these comments would have created an opening for a conversation.  The woman probably would have smiled politely and turned to someone more upbeat for company.

There are a couple of strategies for gracefully moving on.  One is to introduce the person to someone new with whom they might have something in common with: “Do you know Dan?  He also enjoys racquetball.  Let me introduce you.”  Another alternative is to explain why you need to bring the conversation to an end:  “I want to find someone who knows about local places to rock climb.”  “I need to see Janet before she leaves.”  Finally, you can ask the person to join you as you move to another activity:  “Shall we look at the vendor exhibits?”  “Shall we meet the speaker?”  “Shall we get a drink?”

In my research and experience, I’ve identified three categories of obstacles that hinder people’s ability to network successfully.  They are: 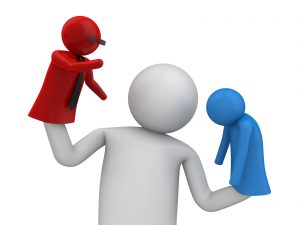 Let’s look at each of these individually.

Critical self talk are all the things that we say to ourselves that emphasize the negative.  Critical self talk focuses on what we don’t think we can do.  Have you ever said any of the following to yourself?:  “I can’t think of anything to say.”  “I’m just not good at networking.”  “Networking is overrated; I’ve tried it before and it’s never helped me.”  “Small-talk is boring and a waste of time.”  “I don’t have anything in common with these people.”  “They’re smarter (or fill in “more popular,” “wealthier,” “more powerful”); they won’t want to talk to me”.  When we criticize rather than support ourselves, we. sabotage our networking efforts before we even get started.

Many of us view networking very narrowly.  We think about it only as a way of asking others for help.  When we look only at the “taking” aspect of networking, and don’t also consider that we have plenty to give, we may resist networking because we fear that others will see us as needy or less competent.  We’re concerned about getting more than we’re giving.  We’re afraid to let others see that we can’t do it all on our own.  And what’s so wrong with needing help and not being fully competent in everything we ever do?  The stigma is an old one that we probably learned in junior high school.  Most of us realized by the time we were in 6th grade that looking cool was important–wear the right clothes, talk to the popular people and never look like you don’t know what you’re doing.  Furthermore, most work environments reinforce these beliefs, intentionally or unintentionally.  No wonder we feel uncomfortable networking!

We also may assume that if we network, we will be obligated to others because of their generosity.  If someone helps me, I must owe them a favor in return.  Check this assumption out with others.  Most people are glad to help if you are clear about what you need and reasonable about the request.  Any good networker knows that “what goes around comes around” and doesn’t waste time keeping score.  Skillful networkers are giving and generous without an expectation that they will “get” something from every person to whom they give. 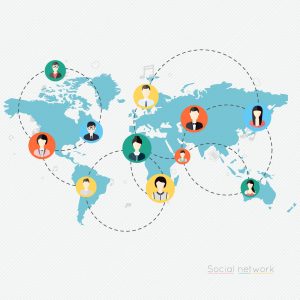 Remember when you were learning to ride a bike?  When you first got on the bike it was difficult to keep your balance and stay upright.  With concentration and practice you learned how to maintain your balance and recover it when you started to fall.  Even though you could stay upright most of the time, you probably were wobbly and felt awkward.  With more practice, your skill improved and you could ride smoothly and comfortably without giving the process much thought.

Networking, like riding a bike, is a skill.  Becoming good at it takes practice.  Wanting to do it better and knowing how to do better are desire are important elements in behavior not enough to improve a skill.  Knowledge and change, and consistent practice is essential.  Many of us never get good at a new skill because we aren’t willing to go through the awkward stage that accompanies the learning process.

While you can’t eliminate the feeling of awkwardness during the learning process, you can lessen your discomfort by following the tips in this article for successful networking, acknowledging the awkwardness for what it is and recognizing that nothing new ever happens without stepping out of your comfort zone.  Finally, remember that the more practice you get, the less awkward you will feel. 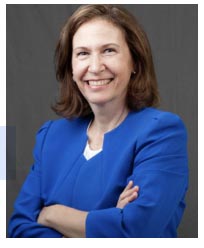 Stephanie Katz, Master Certified Coach, has been providing executive and team coaching for 20 years.  She specializes in the development of emerging and seasoned leaders who are preparing for or are in the midst of a transition – promotion, new role with a broader scope, or change in responsibilities.  Stephanie’s holistic approach supports individuals as they learn about themselves and develop the competencies necessary to make and sustain the changes they desire.  Using goal setting, 360 feedback, reflective questions, observation and practice, clients gain new insights about themselves, more fully leverage their strengths, recognize their blind spots and change limiting behaviors.  She can be reached at 703-242-9210