Influence is More Effective than Authority 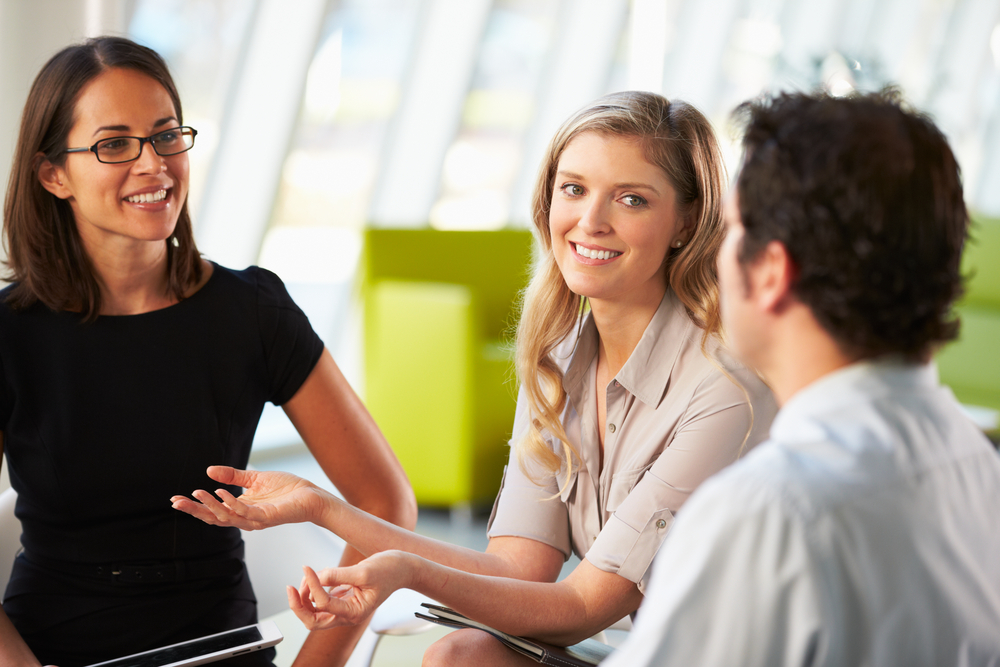 In Ask Sandy, I noted some clients’ frustration when they found greater authority and responsibility did not lead to greater control. As their responsibility increased, their direct control decreased. They discovered that while their title may have given them authority, in the upper echelons of business, influence is the true coin of the realm.

Influence comes in various forms, and people typically have preferred styles. But the most effective influencers are like chameleons, adopting the style of the person they seek to influence—in effect, speaking that person’s language emotionally and logically. Recognizing others’ styles and mirroring them may improve your ability to influence them.

Some influence styles focus on uniting and collaborating while others focus on advocating. Discovery Learning, Inc., has developed a useful model and assessment tool that helps people determine their preferred styles and those that they under utilize. This article draws on that research. 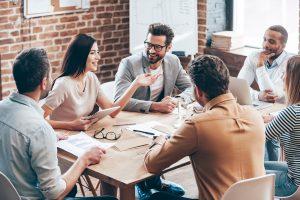 The styles that unite others are Bridging and Inspiring. Bridging involves others in the process and takes their ideas into account. Collaborative and engaging, Bridging is the style to use when there are many people in the process and it is important for them to feel their views have been heard. The downside is that taking others’ ideas into account doesn’t necessarily mean those ideas will become the solution. The result can be anger and misunderstanding if expectations are not well managed at the onset. Imagine constructing a roadway connecting two distant shores: Bridging takes time.

Inspiring, the second uniting style, engages others by defining a view of what is possible. Think about John Kennedy declaring that we choose to go to the moon not because it’s easy, but because it is hard. Or Martin Luther King’s “I have a dream” speech envisioning a day when people are judged not by the color of their skin but by the content of their character. Inspiring highlights gifts in others that they might not recognize and motivates them to push themselves beyond their usual limits. It takes a certain personality to inspire and connect emotionally with others. The downside of the Inspiring style is that if those you seek to influence do not share the values and emotions you are calling on, your approach may have little impact.

The advocating styles are Asserting and Rationalizing. Asserting is stating your opinion or demand in a forceful way. To be effective the asserter should have formal authority or some degree of power that translates into action on the part of others. If I say, “Give me all the money in your wallet!” it falls on deaf ears unless I have some means of coercion, such as a gun. Without a means of pressure, people will ignore you. Too much asserting makes you seem like a bully and can damage relationships. Few people can get away with this style, but their unique abilities and singular contributions to an organization (think Steve Jobs) may allow them to remain in leadership positions. 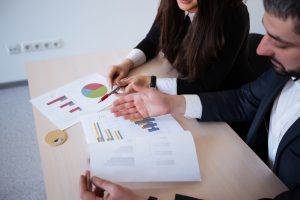 The second advocating style, Rationalizing, is the one most used in U.S. culture. It involves using data and logic to convince others of the merits of your idea. An effective Rationalizing style depends on reliable,  relevant data; if people don’t accept your data, your argument fails. And no matter how incontrovertible the facts, a logical argument will fail if the issue is essentially emotional. If you ever cited the high number of deaths among teenage drivers who give their friends rides, you probably knew you were wasting your breath when your teen asked for the car keys. For teens, the joy of driving friends around town transcends logic.

There is a fifth style of influence that is useful when you don’t have any of the collateral used in the other styles like a strong relationships, compelling data, formal authority, or shared goals. It’s known as Negotiating and it’s useful when groups have few shared goals and no clear path to a solution. In these situations, you must first convince people that it is better to get some of what they want rather than nothing. Then you can move on to the “horse trading” to develop a solution that may align with what you seek. Using this style on colleagues or friends can make you seem like a used car salesman, so proceed with caution. An effective negotiator can wield enormous influence in organizations stymied by competing factions, such as the current U.S. Congress. 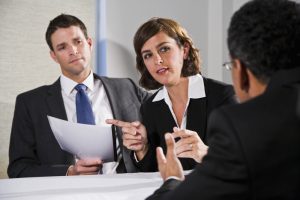 Whatever style you employ, effective influence starts with good listening skills. Listening builds trust and strong relationships. Being flexible is also helpful. When one influence style doesn’t work, being able to shift to another style will increase your effectiveness. Most of all, being sincere is important. Without sincerity, people will sense they are being manipulated and trust will be broken. Finally, being curious about others’ points of view is powerful. Showing interest and being open can help you uncover points of agreement that will make it easier to achieve the solution you want.

Remember that influence is a skill that can be learned and with practice can make you even more effective than authority alone.