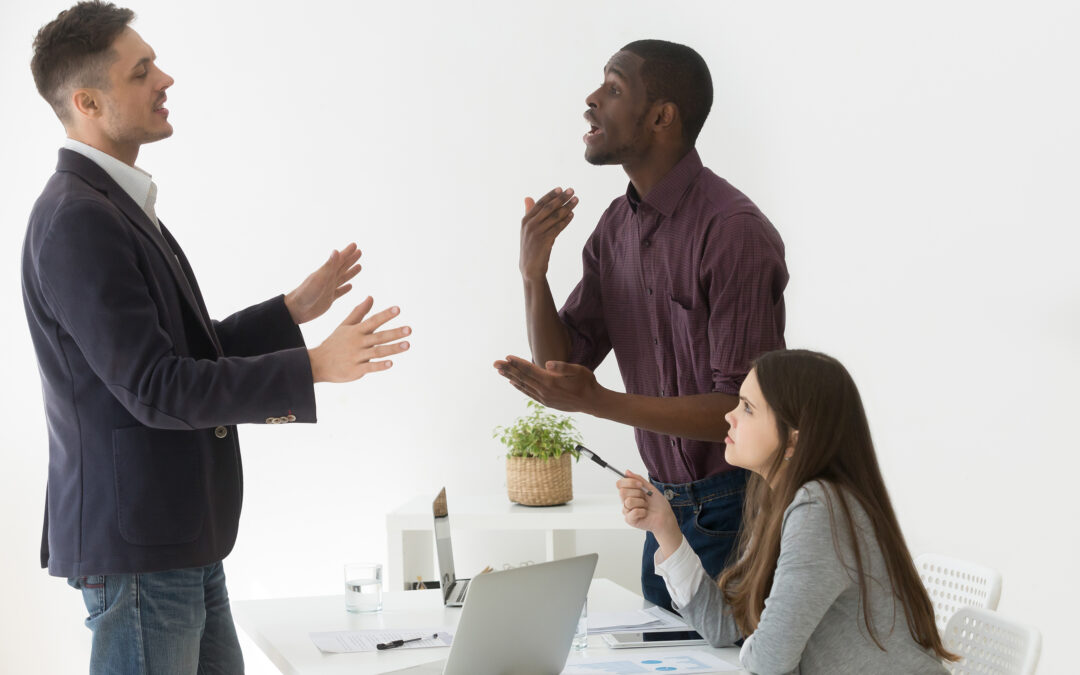 Conflict can occur rapidly, sometimes without warning. You’re talking amicably with a coworker when they make a snarky comment and wham! You feel your skin flush and your chest tighten as your amygdala prepares you to fight, flee, freeze, or appease. Managing conflict is an important skill, and so is the ability to head it off. Knowing what hot buttons can trigger conflict allows you to be proactive and prepare your response before conflict arises.

The assessment I use to identify constructive and destructive conflict behaviors includes hot buttons — also known as pet peeves — that can set someone off and lead to conflict when they see these qualities in others:

My clients have noted some pet peeves of their own: 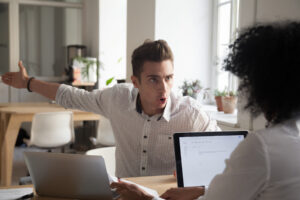 As you read the list, certain people may have come to mind. And when you thought of them you may have felt a bit of that “fight, flee, freeze, or appease” sensation because those people push your hot buttons. I find it interesting that not everyone has the same hot buttons. Some people tolerate micro-managers while others can’t abide excessive talkers. By recognizing your hot buttons, you can be better prepared to forestall conflict when someone pushes those buttons.

For leaders, I suggest they tell their staff what their hot buttons are. This knowledge helps people understand their leader’s behavior, expectations, and preferences. For example, one of Carey’s hot buttons is when people don’t get to the point. He has a few staff members who “go on and on” when he asks what he describes as a simple question. He tells his staff, “Don’t tell me how the watch is built when I ask what time it is.”

While Carey wants people to get to the point, he isn’t always clear in what he is asking for. Staffers may resort to “watch building” details in the hope that some of it addresses what he wanted. Carey can help the situation by providing more context to his requests, such as explaining how he is going to use the information, what level of depth he needs, and when he needs it. His chatty direct reports can avoid pushing one of his hot buttons if they first write down their responses to his questions before speaking with him. For some reason, writing out a response makes it easier to spot extraneous information that can be eliminated. Then when they speak to him, they can be clear and concise. And for those of us who talk to know what we think, putting our thoughts down on paper will accomplish the same result, allowing for the weeding out process and keeping us from pushing a hot button. 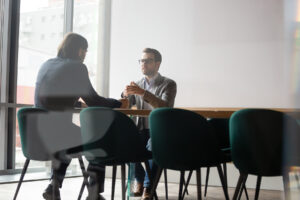 Latisha knows that one of her hot buttons is people who are arrogant, condescending, and aloof. Sadly, her boss fits that description. But her other colleagues aren’t irritated by his behavior to the same extent she is. We worked on her ability to separate his behavior from his intent. She admitted that he isn’t mean or intending to be hurtful; he just comes across as haughty. When I asked her why that bothered her, she said he reminds her of a college English professor who never graded her essays anything better than a B regardless of her effort. I asked her to put aside the grade and talk about what she learned from him. She realized the professor helped improve her writing skills dramatically and that in the long run, those Bs didn’t matter. And she realized she could learn from her boss and that his affect didn’t have to get under her skin.

Think about your own hot buttons so you can recognize when someone’s behavior is about to push them. Discussing your pet peeves with staff, colleagues, and close relations can help lessen negative reactions and avoid conflict.