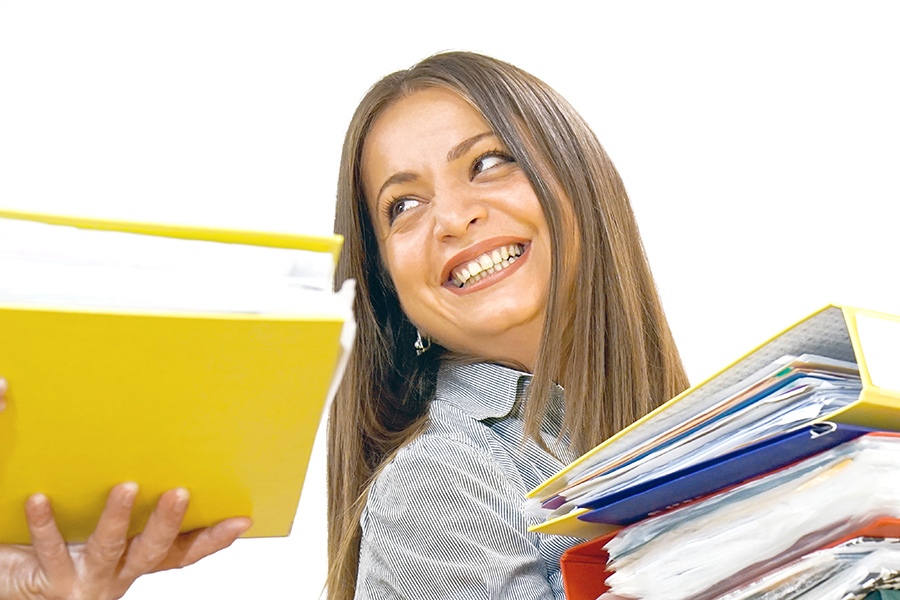 Many of us are working long hours under stressful conditions. For some, the inevitable result is job burnout. But others seem to flourish under these conditions. What makes one stressful job intolerable but another stimulating? For me, a job that gives me a measure of control over what I do and a sense that what I do matters makes all the difference. Working with people who are collaborative and actively help others succeed also makes a challenging job gratifying. But ultimately the deciding factor that makes any job worth doing is being appreciated and acknowledged for one’s accomplishments.

When I ask people how they know if they are performing well, I’m astonished to hear them say, “Well, I keep getting a pay check and occasionally a raise” or, “they haven’t fired me yet.” It’s disturbing that so few employees are acknowledged for their good work and talents, and that few feel valued and important to the organization. It’s been said that “community is a place where we can bring our gifts and have them appreciated.” For many expecting to find community at work, the reality of their jobs leaves them sadly disappointed.

But it doesn’t have to be that way. When I recall the jobs I enjoyed the most, the common thread was a feeling of being loved. The people I worked with had such big hearts that I couldn’t help but feel appreciated. For example, when an information systems branch in Dallas hired me as their first female systems engineer (SE), I felt signific 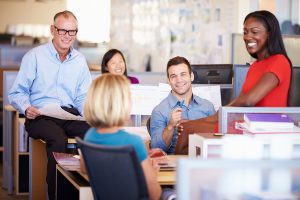 ant pressure. But the two senior male SEs took it upon themselves to ensure I’d be successful. From teaching me software shortcuts to telling me racy jokes so I wouldn’t blush when the salesmen teased me, I never doubted their support or my talents. I remember how eagerly I went to work, how much I learned, and how quickly the days went by because of the supportive culture and how much we laughed. We always had lunch together, and work sometimes felt more like play. Sadly, after just three months, the information systems division was written off and we all lost our jobs.

But even the layoff process was heartfelt. Instead of allowing the rumor mill to kick in, management was upfront about the possibility that our division would be closed. They promised to keep us informed, and they always kept their promise. When the decision was made to close the division, the office manager met with each person individually to explain what would happen. I remember my manager, Ron, calling me into his office and telling me how sad he was to let me go and how much he valued me and my abilities. When I started to cry, he hugged me and said he knew this was hard and that he would do what he could to help me get another job. Today, he probably would be afraid of being sued for hugging an employee, yet his authentic human connection allows me to remember that difficult experience with more good feelings than bad ones. And, he was true to his word: he lobbied on my behalf with the parent company and I was offered a job in another part of the organization.

Of course, we always want to be acknowledged when we do great work, but regular feedback on what we need to improve can be even more valuable, especially if it comes from the heart. When my client Stacie was asked to lead a new team, she was told that one of her team members, Franka, did good work but had a negative attitude that was holding her back. Stacie 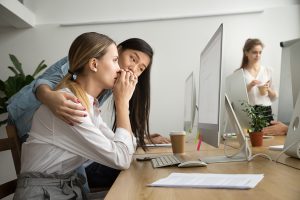 had not directly experienced that behavior, but because more than one person had mentioned it, she felt it was a credible concern. She shared it with Franka, emphasizing that while she had no direct examples, it was important for Franka to know what others felt. Franka accepted the feedback and worked hard to erase the negative perception.

At year end, when Stacie sought feedback on Franka, everyone noted how much more positive she was. Franka was happy to learn she had turned the perception around. She also thanked Stacie, saying she recognized how hard it can be to give negative feedback. Stacie explained that helping Franka succeed and having others recognize her talents was more important to her than feeling uneasy about relaying criticism.

When we do work we love with people we care about, we can bring our heart fully into our efforts. And when our work is heartfelt, it influences everyone around us.