Getting Better at Managing Conflict 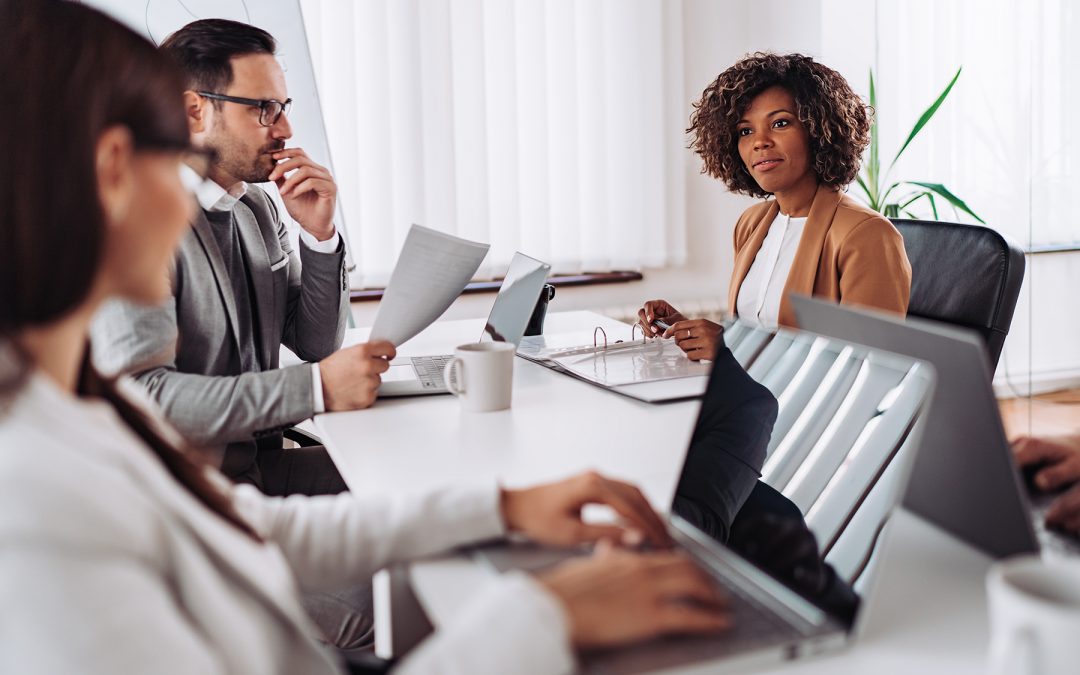 To help clients get better at managing conflict, I use an assessment tool that identifies individual preferences in using constructive and destructive behaviors. The assessment provides a guide to which behaviors to leverage and which to curtail.

Constructive conflict behaviors that can reduce and perhaps eliminate conflict are: 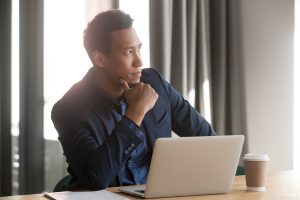 Some of these behaviors, such as Creating Solutions, Reaching Out, Delay Responding, and Adapting, are self-explanatory; others may need some clarification. Perspective Taking is the act of imagining how another person feels or what they may be thinking. This behavior helps you find positive reasons for the person’s actions or point of view. It encourages curiosity and helps you remain calm and not rush to judgment. It may take some time to build this muscle, but it is well worth the effort.

Likewise, Reflective Thinking engages curiosity and self-awareness and can lead to better self-management during conflict. This behavior involves analyzing a situation and weighing pros and cons before proceeding. It’s obvious what Expressing Emotions means, but the key is doing it in a healthy, positive way. When done constructively Expressing Emotions demonstrates openness and vulnerability and can build trust with others. When people put on “poker faces” and block their emotions, others can mistrust their motives because they can’t see what’s going on beneath the surface.

Applied singly or in combination, constructive conflict behaviors can diffuse a situation and lead to workable solutions. When Kevin and Thomas both wanted first dibs on the IT team’s resources for their projects, Thomas went to the manager to plead his case. He noted that his last two projects had been successful while Kevin’s had not. When Kevin learned what Thomas had done he was hurt and angry. He wanted to confront Thomas and complain to their boss. Instead, Kevin called on his constructive conflict behaviors.

He started with Delay Responding, choosing to step back, collect his thoughts, and lower the heat of the moment. He leaned into Perspective Taking to consider Thomas’s point of view. He realized Thomas might think his project would contribute more to company profits than Kevin’s project and therefore should be a higher priority. Reaching Out to Thomas, he asked how they could find a way for both projects to succeed. They collaborated on Creating Solutions that would work for both of them and went to their manager jointly to recommend how the IT team’s resources could be deployed to accomplish both projects. Their manager was pleased that they had found a way to solve the problem without having to referee a conflict, and Thomas realized he could benefit by learning Kevin’s constructive approaches to managing conflict.

Destructive conflict behaviors on the other hand tend to escalate conflict and make it more difficult to resolve issues. They are: 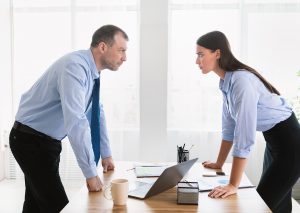 Many of us have firsthand experience with one or more of these behaviors, on either the giving or receiving side. The worst of these behaviors, such as Demeaning Others and Retaliating, not only hurt others, they reflect poorly on the person who uses them, triggering harassment suits in some cases and potentially leading to termination. They poison relationships with co-workers and can derail a career when no one wants to work with, or for, a person known for these behaviors.

While we all want to do our best, a single-minded focus on Winning can cause problems when it comes at others’ expense. In especially competitive industries I have seen people so intent on winning they lose sight of their goal. Success doesn’t have to be a zero-sum game where one must lose for another to win. Looking for a way for others to win makes for a more productive workplace.

Avoiding and Yielding can seem relatively harmless, but these passive behaviors hinder conflict resolution and allow problems to fester. Sooner or later, the person who appeared to be a pushover—without conviction or uninterested in sharing their perspective—will erupt, often in inappropriate ways, leading to even greater conflict.

Among all the destructive conflict behaviors the one I find clients engage in the most is Self-Criticizing. It’s helpful for managers to review what worked and what didn’t in resolving conflict. But constantly focusing on what they did wrong lessens their ability to take risks and step into conflict productively. Focusing on what went well and viewing mistakes as learning opportunities leads to greater competence and more tools to manage conflict. 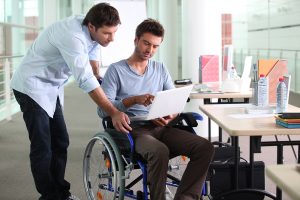 Reducing destructive conflict behaviors is certainly beneficial, but I find that concentrating more on increasing constructive behaviors tends to automatically reduce the destructive ones. And as with so many things, I find it easier to do something than to stop doing something. Think about your own approaches to managing conflict and amp up the constructive behaviors. Instead of dreading conflict, you’ll find issues can be resolved without rancor and relationships can thrive.