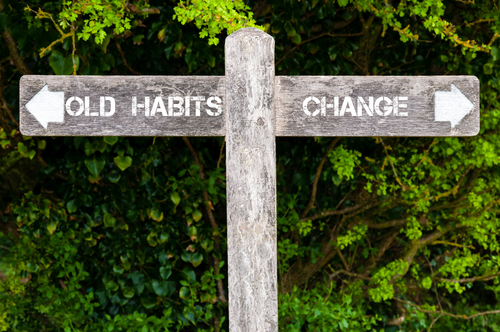 Haven’t we all paved many roads to Hell with our good intentions? When I think of so many New Year’s resolutions disregarded and goal setting gone awry, I wonder how it’s possible to make any meaningful changes.
In his book Atomic Habits, James Clear explains that the key to change doesn’t come from setting more realistic goals but rather by improving the process we use to achieve those goals.

Clear recommends several techniques that can help us adopt new habits, including four that I’ve found most helpful:
• Habit stacking
• Changing your view of yourself
• Making the new habit easy
• Measuring success realistically

Habit stacking. The idea behind habit stacking is that linking a new habit to a habit you have already integrated into your routine will make the new one stickier. For example, if you want to devote time each day to meditation, you could link it to your morning routine of brushing your teeth. Start by adding five minutes of meditation after brushing and flossing, then little by little, the period of quiet reflection becomes part of your routine. Or suppose you always take your dog for a walk in the afternoon. Use that habit to support your goal of exercising more by taking your dog on longer walks, walking faster, jogging, or even running. Your dog may even thank you for your new exercise routine. 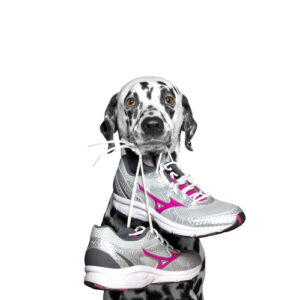 Changing your view of yourself. In order to adopt a new habit you may need to think about yourself differently. Associating with a group of successful entrepreneurs can help you to see yourself in their roles, developing the identity and habits that support your own success. Whether you want to run in a marathon some day or travel to exotic lands, you may need to let go of stories you tell yourself — that you’re not athletic or not adventurous enough — so you can adopt habits to achieve your goals.

When I was growing up I envied classmates who had parties and lots of friends. I wasn’t allowed to have friends over, much less host parties, at my house, so I resigned myself to never having many friends. But then at college, I met a woman who wasn’t saddled with my assumptions about making friends. I learned from her how to make lasting connections, and today we are close friends even though we haven’t lived in the same city for several decades. We use Zoom to plan vacations, shop, cook, and do many of the things we would do if we were together.

Making the new habit easy. We tend to gravitate toward ease and away from things that are difficult. I love to read but carrying around a book just doesn’t work for me. But the Kindle app on my phone makes it easy for me to read whenever and wherever I have free time. Whether I’m standing in a long check-out line or cooling my jets at an airport, my Kindle app takes away the burden of carrying books and gives me the freedom to choose among many titles.
One of my clients says he “does what he sees” — if something or someone is out of his sight, he easily forgets about it. So he makes sure to put plenty of reminders in his sight lines. I adopted that idea when I wanted to drink more water. Now I keep water bottles by my desk, bed, bathroom, and in the kitchen so I don’t forget to drink up. And with water available wherever I am, it takes no effort and I have no excuse not to hydrate. 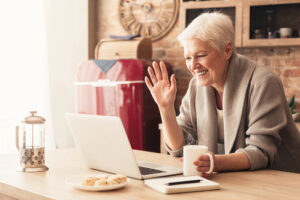 Another way to make it easy to adopt a new habit is to start small. Whether you want to increase time spent in meditation, exercise, or reading, you might begin with a commitment of just five minutes, but do it consistently enough for it to stick. Once the habit is established, it will be easy to increase the time devoted to it.

Measuring success realistically. It often takes time to see the results when you change a behavior. And some changes, like quitting smoking or exercising more, can make you feel worse before you feel better. That’s why it’s important to set realistic milestones and to measure progress along the way. I find that noting my yoga sessions on a calendar keeps me motivated: I like seeing how often I have exercised and I don’t like seeing empty days when I haven’t exercised.

Suppose you have a habit that isn’t working for you, such as snacking, watching too much TV, playing video games, or over shopping. To get rid of a bad habit, Clear recommends:

• Making it hard
• Changing your associates
• Establishing a reward system 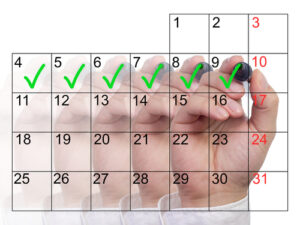 Making it hard. The flip side of making it easy to adopt a positive habit is to make it hard to continue a negative habit. To stop eating food that’s bad for you, don’t stock it at home. If you have to make a trip to the store to get it, you are less likely to eat it. If you disconnect your TV or gaming system and have to set it up every time you want to watch something or play a game, you’re less likely to turn the system on.

Changing your associates. Research shows that your peer group can significantly influence your behavior. Indeed, people who want to stop drinking or using drugs may do well in rehab, but after they’re discharged, it is very hard for them to maintain sobriety if they hang out with people who have those habits. You are better off associating with people who, at the very least, don’t partake in habits you want to drop; better still would be finding new friends who actively support your efforts to drop bad habits.

Establishing a reward system. We repeat behaviors — good or bad— because they make us feel good. In order to drop a bad habit there must be a meaningful reward to do so. Instead of overspending on things you don’t need, think about what else you could do with that money or that time, like going to an upscale restaurant or taking a trip. Set up an account or get a big jar and put money in it every time you resist the bad habit. When you reward yourself for avoiding negative habits, you’ll have less incentive to continue them. 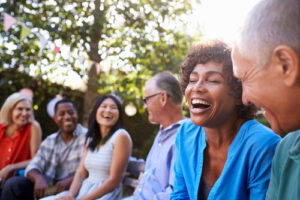 Changing habits requires a process, not a resolution. It is important to keep your motivation up while changing and to make the change something you look forward to rather than regret. These simple tools will make it easier to change your habits and achieve goals that matter to you.