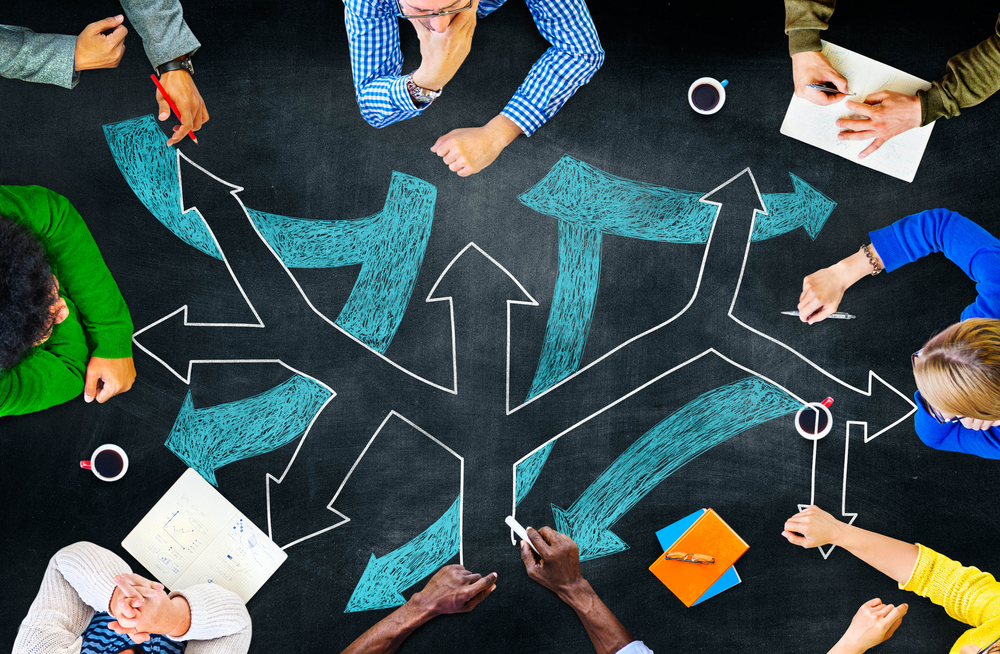 Many times I’ve observed leadership teams trying to decide where to focus support and funding among several projects and opportunities. Leaders typically advocate for their favorite projects, explaining the benefits and projected return on investment. Rarely will that person describe the risks or provide a fair comparison to competing ideas. Recognizing that everyone has their pet projects, the team struggles to decide which to pursue.

The classic approach is to list the pros and cons of each project. But since the leaders tend to be biased, they’re reluctant to point out flaws in their favorites. And the leaders typically don’t know enough about others’ projects to objectively assess them.

In his 1990 book The Fifth Discipline, Peter Senge points out the inherent flaws when people advocate for an idea. He says that when we are in advocacy mode it is hard to be curious, objective, and open to others’ points of view. This is even more difficult when we’re under time pressures to decide. According to Senge, taking a posture of inquiry instead of advocacy leads to better decision-making.

Based on Senge’s insights and my own experience, I offer these tips for better decision-making:

By establishing the rules of engagement and implementing an effective process, you can reduce conflict among team members and make better decisions. 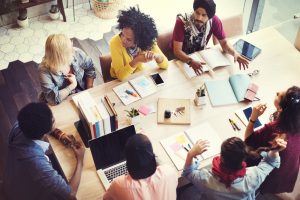 One caveat: if your organization’s incentive system doesn’t reward team play, even the best process won’t work. Leaders who make decisions for the good of the company, not just their individual unit, should be recognized and compensated. People are not likely to make decisions that will hurt them financially.