Are Your Dreams Big Enough? 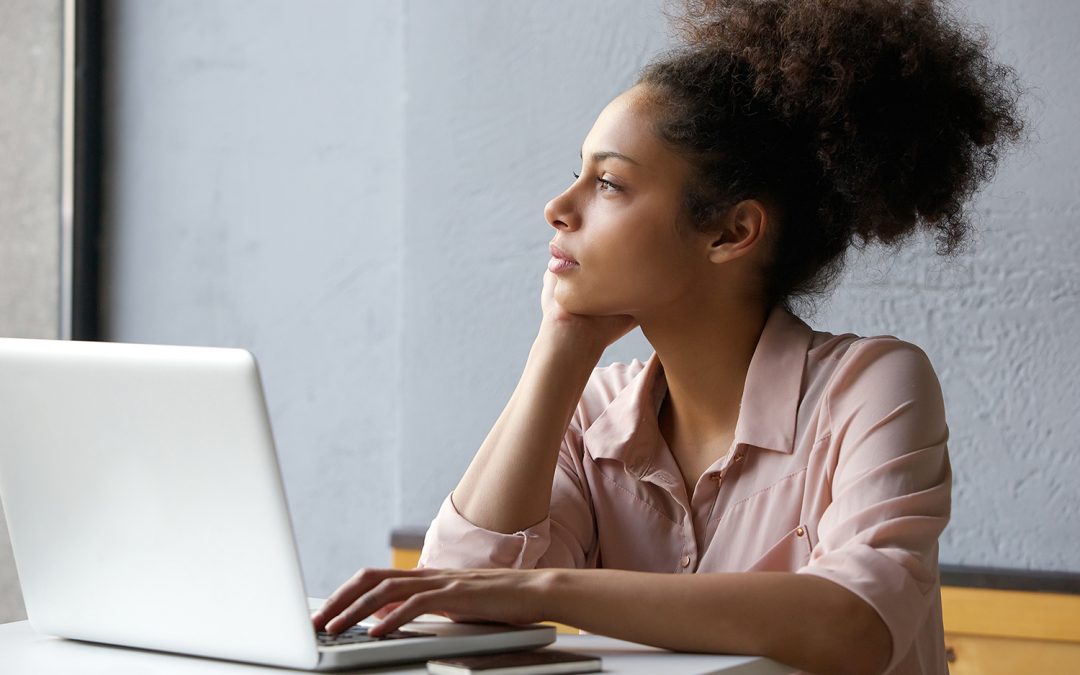 Many of us go through life putting one foot in front of the other without taking time to reflect on our path. Do we know where our path is taking us? Is it where we want to go? Would another path or destination be preferable?

One of the benefits that a coach offers is having a partner who can help you explore your path. I’ve had many of these exploratory conversations with clients preparing for retirement and considering new paths and destinations. But exploring other paths can be worthwhile anytime in your career, and the earlier in your career you think about where you’re headed the more likely you’ll get where you want to be.

When my job was programming I enjoyed the work and I was good at it. But none of the paths that lay ahead of me took me anywhere I wanted to go. If my career had a GPS system back then, it would have said “recalculating” frequently as I journeyed down different paths. Much exploration eventually led me to a career I love and find fulfilling.

Exploring your path often begins with a dream. Alan, a client, was considering a job offer where he would be managing a similar area in finance for another company. I asked him to describe his dream job. Turns out he loves the people side of management more than finance. After some networking within his company he learned the human resources department was looking for someone with analytical skills to build HR metrics. He was excited because that job would blend his analytical and people skills. 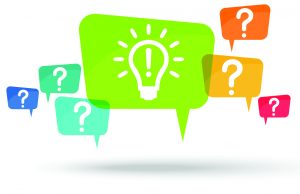 Jumping off the path of a ho-hum career to one that leads to fulfilling work may be as simple as dreaming bigger and telling people what you want, as Alan discovered. Other times it may take re-tooling. Donna, a customer service manager I had been coaching, wanted to know what it would take to become a coach. She was interested in applying her people skills in a different way and thought coaching would be a good opportunity. She took a coaching certification program and practiced by coaching other customer service managers. Her director took note of Donna’s abilities and looked for other ways to apply her coaching skills. When the company launched a leadership program, she was nominated to coach the participants. A few months later, Donna applied for a full-time coaching position in her company and got it. She loves her job!

How can you dream bigger? Spend some time thinking about what you might love to do. You can write your ideas in a journal, make a poster with thought bubbles depicting different options, or create a collage of images clipped from magazines that interest you. Once you have your first cut, find a partner, coach, or friend and share your ideas with them. Pick someone who will be positive and supportive, not someone who will give you reasons why you shouldn’t try something else. The conversation may open other possibilities and build on the ideas you started with. 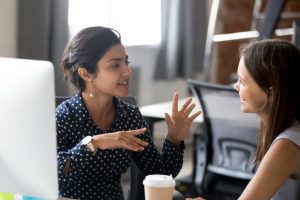 The next step is figuring out how to explore the options and ideas you’ve generated. I find it helpful to identify people who are doing what you are considering and set up an informational interview. You might find you already have the skills you need or that additional training is necessary. If possible, shadow your “dream job” professional for a day or two or offer to work for them for free to gain a better understanding of the job. We often glamorize jobs even though we don’t know much about them. Once you get some first-hand knowledge you might realize the work is not as dreamy as you thought.

Don’t limit your dreams by saying it’s too late to strike out on a new path. It’s never too late to have work that you love.