Are You Tough Enough to Lead? 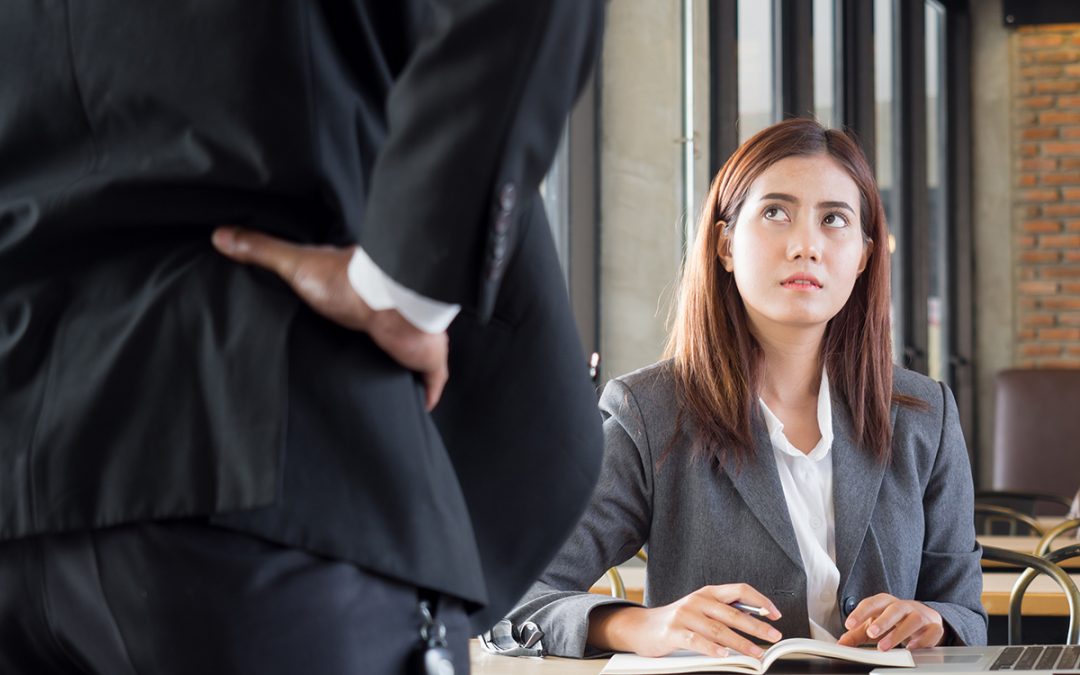 My summer reading has included Steve Jobs by Walter Isaacson and Brad Stone’s The Everything Store: Jeff Bezos and the Age of Amazon. I was surprised by how often the ideas of these two visionary businessmen were criticized by investors, their leadership team, and even students at Harvard Business School who reviewed the Amazon case study and told Bezos in no uncertain terms that he should exit the business. Yet neither Jobs nor Bezos was deterred by criticism. If anything, it seemed to make them more certain of their path, more determined to tough it out.

Tough leadership, like tough love, imposes high standards and even higher expectations on employees. Needing to be liked won’t work for a leader who, in Jobs’ words, wants to “put a ding in the universe.” Bezos required employees to work seven days a week in the early days. When employees complained about not having work-life balance, he didn’t mince words. “If you want work-life balance,” he told them, “don’t come to Amazon. If you want to build something amazing, this is the place for you.”

Leaders like Jobs and Bezos expect a lot of their employees, but no more than they expect of themselves. They work long hours, are consumed with thoughts about the company, put off social events and children’s sports and aren’t usually well-rounded. They have no time for anything but work and maybe exercise, but only because exercising gives them more energy to work long hours. 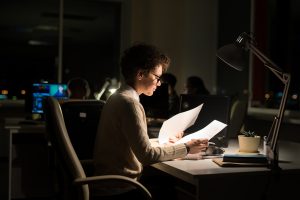 Organizations that set high performance bars will attract driven, can-do people who are eager to learn and achieve success. But when these top performers are rewarded more than their merely above-average coworkers, the grumbling begins. “It’s not fair,” some might say. “I’ve got a family and can’t work the hours that Joe the Superstar puts in.” Joe made a tough bet, forgoing work-life balance in the hope of a big payout. That he won his bet may not seem fair to others not willing to gamble. But who says everything has to be fair?

Tough leaders do not shy away from letting underperformers go, realizing it is necessary to ensure the organization thrives. As a leader I rarely saw bad employees; more often I saw a bad job fit. And I found that people who aren’t doing their best work are well aware of it. They know they ought to find a new job, but they’re reluctant to risk leaving because they might not be successful at a new job. As a coach, I have helped dozens of people in this situation transition to more fulfilling work. I tell them the pain of being fired fades once they find work that better suits their skills and interests. For many people, the quick pain of being let go is preferable to slow death at their desks doing work they don’t love.

Jobs and Bezos also had to hang tough with their stakeholders, shareholders, and boards. Jobs famously refused to cave to a board that didn’t share his vision and were unwilling to wait for investments to pay off. Not surprisingly, they fired him; though eventually of course Apple brought him ba 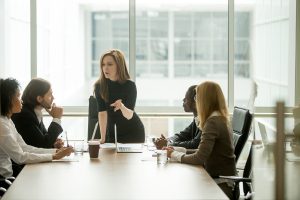 ck. Tough leaders may acquiesce on matters that are of little consequence to them. But giving in is not in their nature; they’re wary of sending any signal that they’re not fully and completely in charge.

Not everyone has the physical, mental and emotional constitution to be a tough, driven leader. There is nothing wrong with being the type of leader who expresses concern rather than disdain for work-life balance. In fact, these executives typically get high scores for their people management skills. If you think you could excel as a tough leader, assess the requirements and the trade-offs, then make the choice that you find fulfilling and don’t worry about what others think.