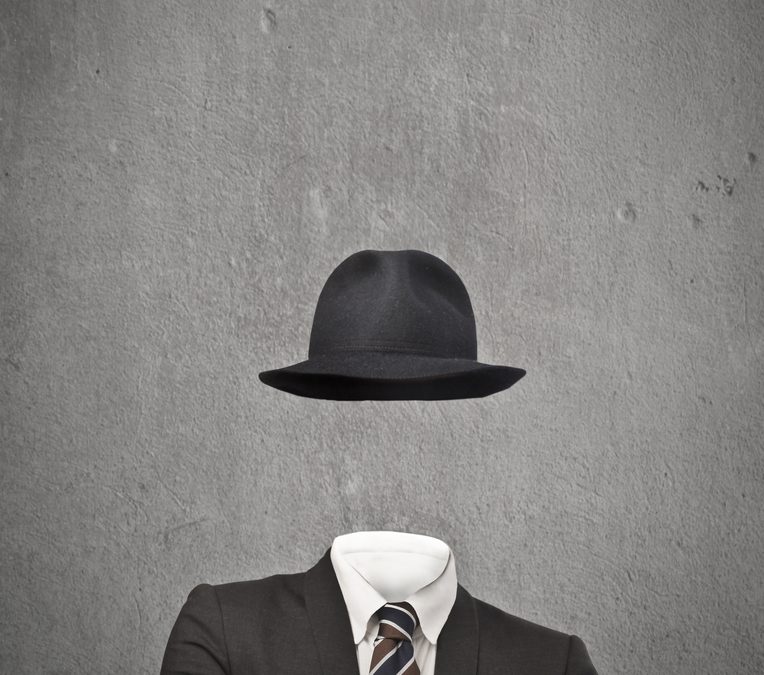 When I was in graduate school, the professor asked our math class if anyone wanted to go sailing on Friday. There were only ten of us in the class, and none of the nine men raised their hands. But I, the only woman, raised my hand as high as I could get it. The professor looked around and said, “Well, I go every Friday, so if anyone is interested let me know.” After class, I stopped by his desk and told him I would love to go sailing. I could see his hesitancy. He asked if I could swim and if I was afraid of the water. I said I could swim and loved the water. He reluctantly agreed and told me where to meet him. We had a great time sailing all summer long. One day I asked why he had seemed reticent to have me join him. He said he had three daughters and none of them liked sailing and he was sure I was another wimpy girl. This was neither the first nor the last time I was underestimated.

I have heard that being perceived as too young, not rich, or not smart doesn’t have to be a disadvantage. If people underestimate you, you can turn their preconceptions around to your benefit. 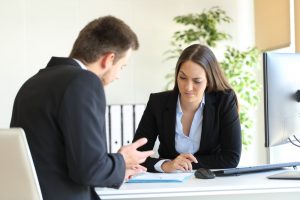 Molly is an auditor. She is small, looks young for her age, and is pretty and bubbly. Many clients have tried to pull the wool over her eyes with questionable accounting maneuvers, thinking her too inexperienced to figure out what they’re doing. Much to their surprise, she is wicked smart and not easily fooled. Her seemingly naïve questions caused them to let down their guard and allowed her to find the ploys they were trying to hide.

Similarly, Ed is a warm, affable man who doesn’t appear too sharp. He is responsible for procurement for his organization. Vendors sometimes try to overcharge him, not realizing that he has done his homework and knows exactly what is a fair price for the things he is ordering. By downplaying his smarts Ed is able to determine which vendors are dealing with him honestly.

Sometimes, however, being underestimated can lead to being overlooked.

Ming was part of an analytics team. She was an expert in modeling and could even write the code for her programs. She watched for a few years as her co-workers were promoted over her. While she got outstanding evaluations, she wasn’t considered for promotion. Disappointed, she started applying for leadership positions in other companies. When she got a new job offer and told her manager why she was leaving, he offered her a management job if she would stay. He said he had no idea she was interested in moving up.

I am often surprised when clients tell me they haven’t asked for a promotion or indicated they are interested in taking on more responsibility. Unfortunately, your managers aren’t mind readers and good work does not speak for itself; if you don’t let leaders know what you’re capable of, you can become invisible.

There are ways to communicate your value without bragging. When meeting with senior leaders you can thank them for giving you the opportunity to work on X project. Add a few sentences about the impact of the project, how much you learned working on it, how great the team was to work with, and what you contributed to the success of the project. If you’re interested in moving up, mention that you’d welcome more team leader opportunities. This brief “elevator speech” lets management know you are motivated and interested in advancing. 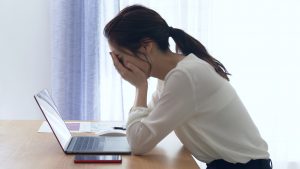 Another way to indicate you are interested in a promotion is to ask your leader what competencies are needed at the next career level. Let your leader know you’d welcome assignments and training programs where you can develop those skills.

If you aren’t interested in advancing right now, it still makes sense to ensure you haven’t become invisible in your organization. Working on cross-functional teams, making internal presentations, authoring blog posts and articles for internal communications, and conducting training sessions in your area of expertise can all garner favorable attention.

You may know you’re a competent, motivated team player who wants to make a difference, but it’s vital that you demonstrate those qualities to your leaders so your value won’t go unnoticed or underestimated. Despite being a coveted “superpower,” being invisible isn’t a good look at work. 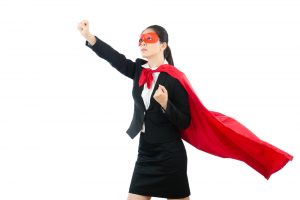