Advice for Prophets: Go Outside to Get In 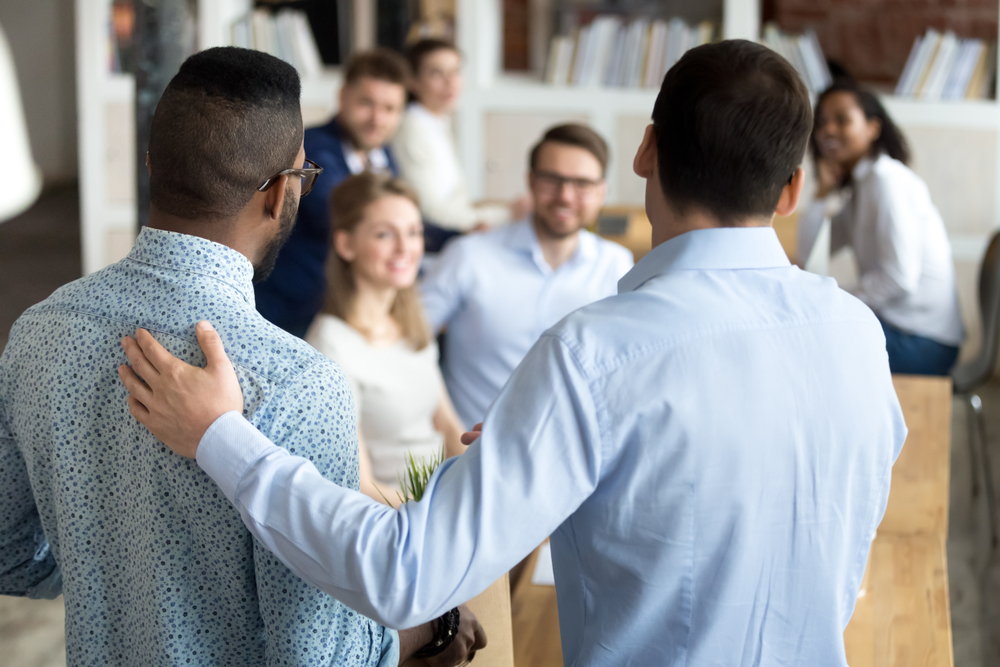 Have you ever made a recommendation to leadership that fell on deaf ears, but then a consultant, new employee or customer makes the recommendation and all of a sudden leadership thinks it’s the best idea since cupholders in cars? Leaders seem to believe people outside the organization have more credibility than their own staff. This “prophet in your own land” syndrome can be infuriating. There are ways around it, but you may have to swallow your pride of idea ownership.

What makes outside advice seem more credible? Perhaps senior executives don’t want to acknowledge that an underling has a good idea because they’re embarrassed that they hadn’t thought of it first. In highly competitive organizations, peers may feel threatened by another person’s idea. Fearful they’ll be passed over for promotion, they bad-mouth the idea to leadership. But no one feels threatened when an outside consultant presents a great idea. After all, that’s what they’re being paid to do. It isn’t likely the consultant will take the leader’s job; in fact, having hired the consultant may even burnish the leader’s reputation if the idea is accepted. 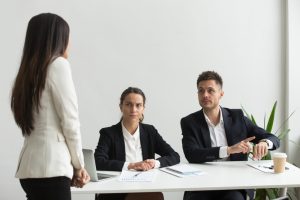 If you’re feeling like a prophet being ignored in your own land, an “outside-in” approach to selling your ideas may be your best option. You’ll need to identify someone outside the organization to sponsor your idea. For example, you might consider having one of your organization’s clients suggest your idea to leadership. A senior manager in a manufacturing firm had been advocating a new approach to customer delivery that would save time and money, but leadership ignored his suggestion. When one of the firm’s senior executives visited a client site, the client made the same suggestion. The executive came back and told the staff about the client’s great idea and had them implement it immediately.

Another option is to get a savvy executive outside your department on board with your idea. In one company, leaders from all departments meet to calibrate raises and promotions. The managers are expected to advocate for their people, but when someone from another department praises an employee it carries more weight. If the organization takes pride in breaking down silos, you may find your idea gets more attention in the hands of a different department leader.

It’s important to consider your organization’s culture when looking for ways to work within it. A manager at a very hierarchical company knew “privates weren’t allowed to talk to generals,” and her boss disliked sharing the limelight. When he came up with an idea for faster product development, she suggested her own idea and showed him how it linked with his. Her boss was more than happy to fold it in to his presentation, without attribution of course.

If you’ve been able to implement your great idea, it can be maddening when it doesn’t get the recognition it deserves. A senior leader who had done innovative work in the quality arena decided to present her innovations as a case study at industry conferences. When word got out about the positive press her speaking engagements were earning the company, she was invited to speak with her company’s executive committee on her work. 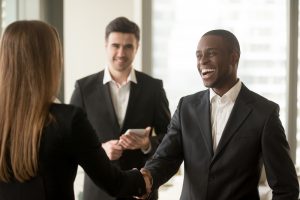 When all else fails, you may have to accept the fact that your great idea will never find a home inside your organization. An executive wanted to get his organization to implement a digital strategy for customer service and returns. After months of trying to influence leadership to no avail, he started blogging on the topic. A competitor read his blogs and asked him if he would be interested in interviewing with them. When the executive told senior leadership he was leaving to implement his idea at another company, they asked him why he hadn’t brought the idea to them.

If you’re less concerned about who gets the credit for a good idea and more interested in improving the organization, you’ll find more opportunities to have your ideas heard and considered. Working from the outside in can help you leap over organizational impediments.