Love and the Bottom Line 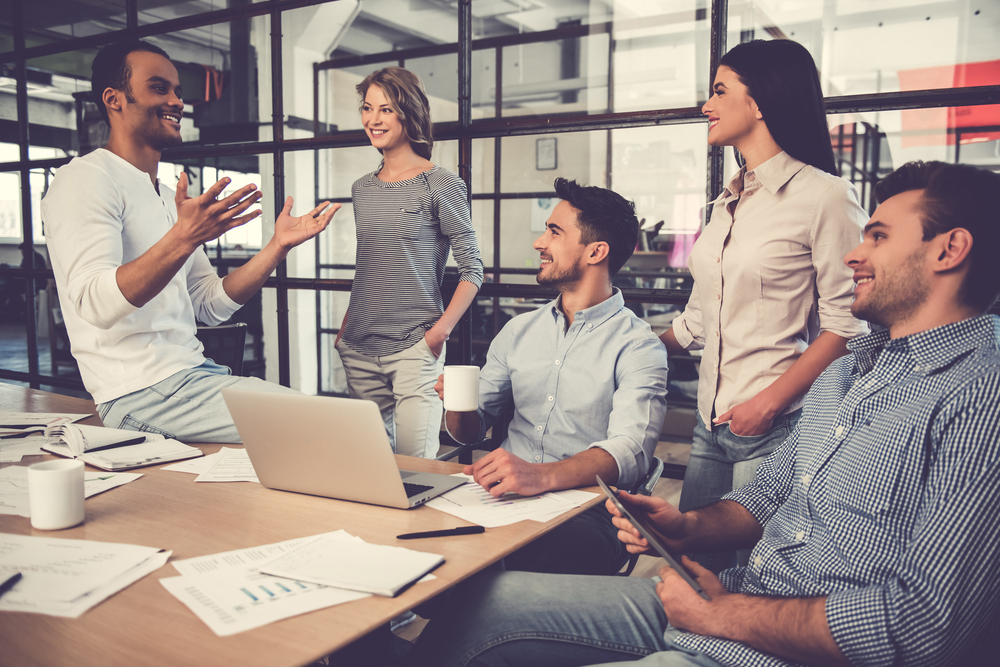 A few years ago my colleague Lori Zukin and I presented a series of workshops titled “Love and the Bottom Line.” Our premise was that being kind and caring toward employees not only doesn’t cost a lot but actually increases profitability for organizations.

We began by asking participants to describe the factors that brought out their best work. They identified:

Then we asked them to recall instances when having these factors in place benefited their organization’s bottom line. To make sure participants were thinking about both qualitative and quantitative benefits, I told them about my time at Hewlett Packard when I was the head of Executive Development.

Our team was asked to help re-frame the marketing function at HP so that the Marketing department would be thought of as an equal partner with the Research and Development and the Manufacturing departments. Many at HP had a “paint it blue and send it through” mentality when it came to marketing, as if it were simply a matter of packaging. We began at the top, bringing in Harvard and Stanford Business School professors to brief executives on aspects of marketing th 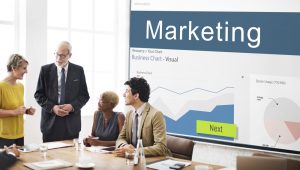 ey may not have considered, such as market research and data analytics. We explained that getting HP to value the marketing function and involve the department in strategic decisions would require bringing deep marketing expertise into the company and conducting company-wide training on the role the Marketing department can play in HP’s success.

HP leadership demonstrated their commitment to the plan by appointing a Senior Vice President of Marketing to join the leadership team alongside senior vice presidents in R & D, Manufacturing, and Finance. My team was tasked with developing a 10-module marketing course that would be taught by internal leaders. HP leadership underscored their commitment by requiring all executives in all HP divisions to complete the training program.

Operating under a tight timeline, our team felt excited, scared, and challenged by the opportunity. Support from leadership was clear and our team members supported each other at every step. If one person needed help, we all jumped in to support each other. We worked late nights and weekends to hit the deadline.

We were thrilled by the success of the reframing effort within HP, but the real success was that HP sales increased significantly. HP’s products had always been designed by engineers and narrowly marketed to engineers. But with the Marketing Department now in a more strategic position, a new marketing campaign was created that featured ordinary people asking, “What if…” and using their HP computers to bring their visions to reality. This one change made all the difference in the company’s future and our team was overjoyed to be part of it.

Our team enjoyed doing work that had a huge impact on HP’s success, and what team members really appreciated was doing work they were good at and played to their strengths. People were able to choose what they were interested in when we divided up responsibility for producing the 10 modules, but we also leveraged each other’s strengths and expertise. For example, one person was an analytical genius. He helped other team members strengthen their modules by adding meaningful data in a way everyone could understand it. Another team member excelled at creating interactive sessions. She helped others make their modules more learning-friendly and engaging for participants. Because our team members were doing their best work, the project, while intense and demanding, felt more like fun than a hard slog.

Paying attention to what people are good at and assigning them work that plays to their strengths is a recipe for engaged, happy employees. The Gallup organization found that when people work in their strength area, work is more engaging, fun, and energizing. Their publications on leveraging strengths include information on an online assessment to help people identify their top five strengths. 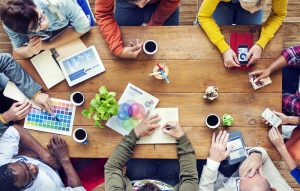 When people feel supported they are willing to try new approaches, take risks, and go above and beyond to make things happen. At Capital One their motto is “fail fast and learn.” Employees are encouraged to try new things because failure is viewed as learning. Their employees’ innovative ideas have helped spur the company’s growth and industry leadership.

“Love means never having to say you’re sorry,” according to the 1970 book and movie “Love Story.” In a work scenario, love means accepting that we all have blind spots and learning gaps.  Knowing that their manager cares enough to see their potential and wants to help them grow is extremely motivating for any employee. For managers, a caring attitude and interest in employees’ goals and success means their constructive feedback is more likely to be heard and accepted. Employees realize the feedback is intended to help them improve, not berate them for mistakes.

Caring can also have a ripple effect beyond the organization. Customer satisfaction research has shown that employees who were treated well by their company tended to treat the company’s customers better compared to employees in organizations who felt they were not treated well. When leaders care for and encourage collaboration among employees, teams are healthier and work better together.

Ultimately people want to feel that their work matters and makes a difference. Managers may assume employees know how their work contributes to the success of their organization or client, but often they don’t. With their heads down and focused on getting the job done, they can’t always see the bigger picture that managers see.

A senior leader I was coaching had been getting mediocre engagement scores on his organization’s internal surveys. He tried hosting happy hours and fun day events and meeting with staff for career conversations. None of these efforts moved the needle on engagement. I suggested holding an engagement workshop to tease out what really mattered to his staff. In the workshop breakout groups, I asked his team members to discuss instances when they were fully engaged at work, look for patterns in what engaged them, and report out their findings to the whole group. The number one factor for virtually all groups was knowing that their work made a difference.

When I asked them to describe how their current work made a difference, I heard crickets. Their shocked manager stepped in and described ways their work had a positive impact in several areas that mattered to the company, to the delight of the team. They had no idea! At the next engagement survey, the team scores were over 90 percent. And my client never again took for granted that people know how their work contributes to the success of the organization.

One leader summarized their philosophy by saying, “If you take care of the people, they will take care of the organization.” Use the factors listed at the beginning of this article as a checklist to see how you are doing in making people feel valued. A little caring goes a long way. 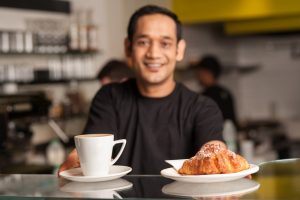