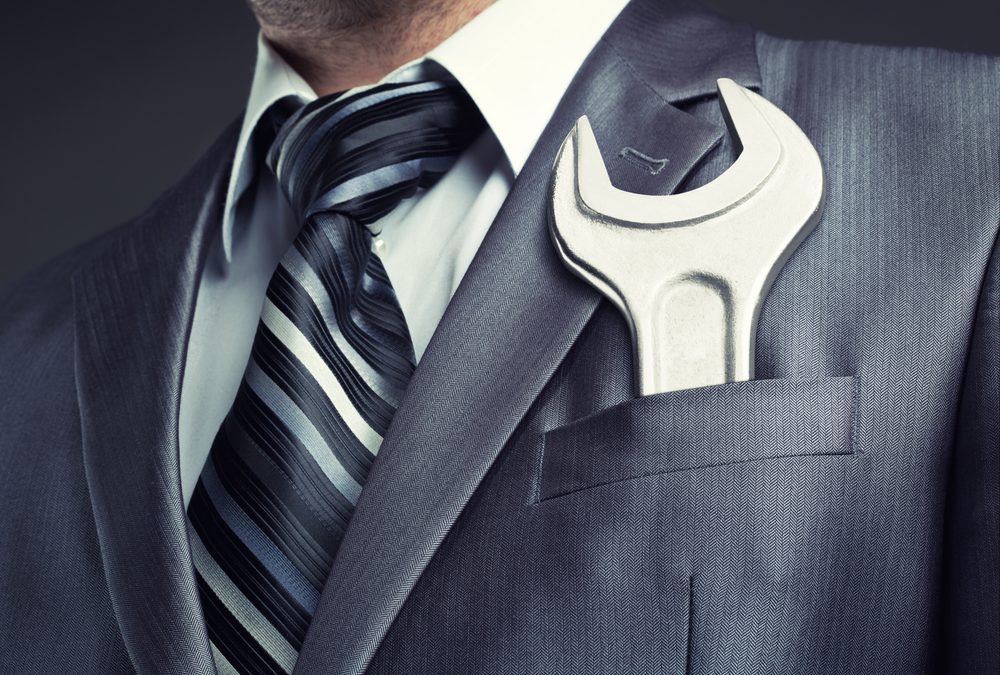 In many conversations with my clients it becomes clear that their confidence lags behind their competence. What good is being talented if you don’t believe in yourself?

People who lack confidence can hinder their own career success by deferring to others, withholding good ideas, and avoiding taking on greater responsibility. They are often racked by the sense that they are imposters—they aren’t as smart or creative or accomplished as others think they are—and any day they will be found out.

I find that people who lack confidence tend to focus on the negative—what they don’t know or didn’t do—and give it more weight than what they have accomplished. And they may compare themselves with others. Comparisons aren’t useful: we can always find someone who does things better, and finding someone who doesn’t do things as well doesn’t make us feel any better.

In their book The Confidence Code, Katty Kay and Claire Shipman note that people who are confident are seen more positively even when compared to people who are more competent but lack confidence. They argue that women face more hurdles when it comes to projecting confidence compared to men. Women often assume more culpability than men when things go wrong. And when things go right, they tend to credit circumstance or luck rather than their skills or performance. As girls, women tend to be rewarded for being “perfect” while boys are encouraged to be “courageous.” But the difference in responses may be more about nature than nurture. Women have more of the hormone estrogen which makes them nurturing. Men have more testosterone which leads to risk taking.

Regardless of gender identification, we can all benefit from building and projecting confidence, and that means developing strategies to combat the main causes of low confidence: poor self-image, negative self-talk, and the inability to forgive oneself for past mistakes. 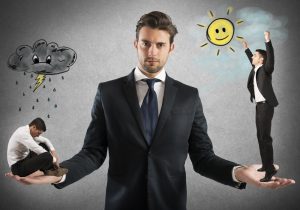 Poor self-image can be shaped by criticism early in life. Children who were criticized or bullied at school may develop low self-esteem based on what they think other people think of them. It’s hard to escape high school unscathed, but it’s important to recognize that it was an equal-opportunity ordeal. Whether you were too short or too tall, too fat or too skinny, a “brain” or a “blockhead,” a pretty boy or greaser, airhead cheerleader or plain Jane, the list of taunts was endless and there was something for everyone.

As adults we can look back at that experience and wonder why we ever let it bother us. But the reality is those seeds of negativity can linger into adulthood. Do nicknames and taunts still have power over you?

Whatever the cause of a poor self-image, the first step to repairing it is to recognize the negative thoughts you are holding about yourself and make a conscious decision to let them go. When you look at yourself with adult eyes, you’ll see the things you were teased about in the past were inconsequential; in some cases they may have become gifts.

Feedback from others can help you understand whether your self-image is based on a long-held falsehood. One client, Rita, is a petite woman who always saw herself as timid. But feedback from colleagues told her she was just the opposite. They described her as the mouse that roars! She had been overcompensating for her sense of timidness by being too assertive. The feedback helped her embrace a more realistic self-image. She was able to course correct and be appropriately assertive.

Suresh, an accomplished programmer from South Asia, felt his accent got in the way of his public speaking. He would only give presentations when he couldn’t get out of it. But by limiting his visibility at work, he was sabotaging his career. After feedback, he learned that people found his accent charming and that he was easy to understand. Now that he feels more comfortable making presentations, his talent and knowledge are more evident.

We are often our own worst enemies and that self-criticism can take a toll physically, mentally, and professionally. Our internal voice brings up all the things that can go wrong and sends negative messages that we aren’t good enough. Research shows that the mind can’t differentiate between a real and an imagined experience. If we saturate our mind with negative 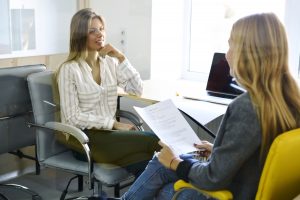 messages, it takes them to be true. There is truth in the “power of positive thinking”; replacing negative self-talk with positive messages is empowering and can motivate us to try new things and take risks.

As with combating a poor self-image, the key is to be cognizant of our propensity for negative self-talk and identify it before it can take hold. Then you can change your conversation with yourself from, “You dummy, why do always forget to . . .” to ‘That isn’t like you to forget. It’s a minor glitch. Let it go!”

Inability to Forgive Ourselves

Some people have a hard time letting go of past mistakes. They pull them out and ruminate on them like an unflattering photograph. While it is healthy to reflect on mistakes and learn from them, holding on to them and not forgiving yourself keeps you from achieving closure, creates fear of future failures, and makes it difficult to move forward with excitement and optimism.

To fully and completely let go, I suggest to clients that they do one final, thorough reflection on the mistake:

The second step is to write “I forgive myself” on a piece of paper. Seeing it spelled out in your own hand reinforces your commitment to let it go. When you remember the incident, remind yourself of that commitment. It may take a few times, but eventually you will let it go.

Finally, write down the successes you’ve achieved. If you can’t seem to recall many, go through performance reviews or ask others what you do well. Keep the list handy and when your thoughts tend to the negative, pull it out and read through it. This will help you keep things in perspective as you learn to forgive yourself.

There’s nothing like overcoming a fear to boost one’s confidence and banish self-doubt. And for some, the bigger the fear they conq 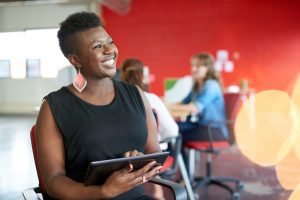 uer, the higher the boost. A client who attended a Tony Robbins seminar described how, at the end of the workshop, he took on Robbins’ famous challenge and walked barefoot across 20 feet of hot coals. That experience became a talisman for him. When confronted with something he is afraid to undertake, he reminds himself: “I walked across hot coals safely. I can surely do this.”

Both confident and unconfident people can have the same degree of competence. But all the great ideas in the world fall fallow when they aren’t expressed with confidence. Whether you were born self-assured or have to develop it, becoming more confident is within your grasp and well worth the effort.