5 Signs That The Thrill is Gone 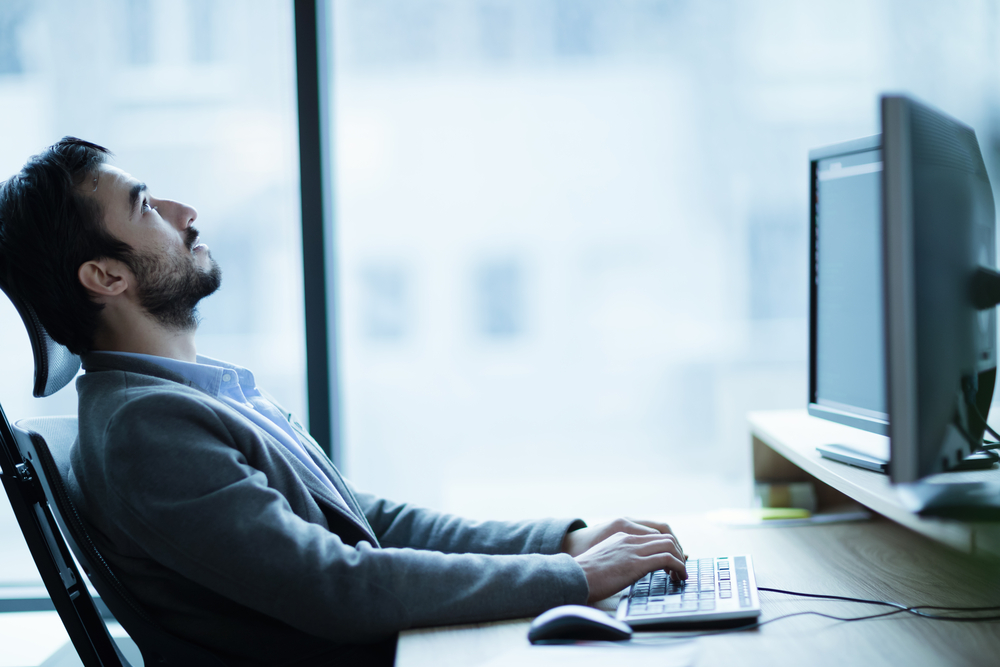 If you’re not paying attention it’s easy to overlook telltale signs that you’re not engaged in your current job. Changes happen gradually, then one day you realize that your job isn’t fulfilling. Before the situation goes critical, look for these warning signs:

In coaching clients about ways to find more fulfillment from their jobs, I’m surprised that some have never asked themselves whether they’re enjoying their work. Maybe they’ve decided the paycheck was worth more than fulfillment. Or they don’t believe there’s anything better for them. Maybe they’re afraid to let go of what they have. 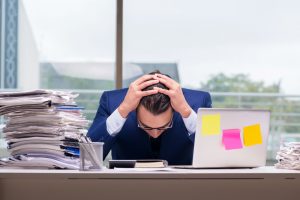 If you recognize yourself in those five warning signs, don’t despair. Take time to think through what is missing in your current job. Then think about when you were last fully engaged in a job. Identify the factors that kept you engaged. Determine what changes you could make that would bring back that engagement. Perhaps a change in responsibility is what you need.

Ted discovered after his promotion that he was spending more time doing administrative work than the designing that he had loved. He had a conversation with his boss and they established a senior design leader role for him where he could focus on developing junior staff instead of managing reports. His satisfaction and enjoyment went up.

Another client, Richard, was unhappy because of a change in leadership. He described his previous boss as hands-off while his new boss was a micro-manager. In telling me about his relationship with his new boss he realized they had never discussed job expectations. When he met with his new boss to discuss expectations, she told him she had confidence in him and explained that her hands-on tendency was an attempt to learn more about the work from him so she could lead more effectively. Realizing that she wasn’t second-guessing him made all the difference in Richard loving his job.

Carrie was burned out from 11-hour days running a customer support center. Since customers rarely call in to say how much they love the company, her employees took the brunt of their complaints. She did what she could to keep employees’ spirits up and make the job enjoyable, but it was taking a toll on her health. In reviewing what aspects of her work she found fulfilling, Carrie proudly described the training program and quick-reference materials she’d created to help employees learn the products, troubleshoot issues, and recommend fixes. When she transferred to another department where she was in charge of training, her joy at work soared and her health improved dramatically. 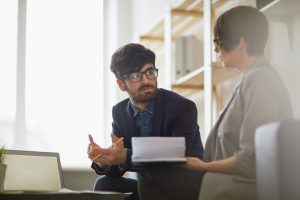 Some clients tell me that it’s too much work to make job changes, and they don’t have that long until they reach retirement when they can do what they want. I encourage them to spend weekends dabbling in the activities they plan to take up in retirement. Just by exploring these new roles, they often find they have more energy and satisfaction at work. The prospect of stretching themselves and developing new skills can have a spillover effect, allowing them to see new opportunities in the current job.

In one company, I set up learning circles that encouraged employees to learn whatever they wanted — half on company time and half on personal time — even if it had nothing to do with their career. The company found that when employees are engaged in learning anything, they become more interested in learning about how to work smarter, leading to greater job satisfaction.

When we don’t enjoy our work we spend a significant part of our day in a negative mindset. That negativity follows us home and can make us less than pleasant to be around. You don’t have to tackle job dissatisfaction alone: enlist a friend, hire a coach, or talk to others who are in the same situation. Spend some time exploring what brings you joy. It will produce benefits in many areas of your life. 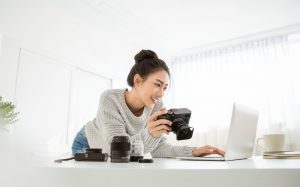